The software may be downloaded here:

This minor release considers the following issues from version 5.1.0:


Thanks goes to our contributors:

Enjoy!
Posted by Benjamin Tovar at 5:05 AM No comments:

Peter Bui is returning to Notre Dame this fall, where he will be a member of the teaching faculty and will be teaching undergraduate core classes like data structures, discrete math, and more.  Welcome back, Prof. Bui!

Posted by Douglas Thain at 8:16 AM No comments: 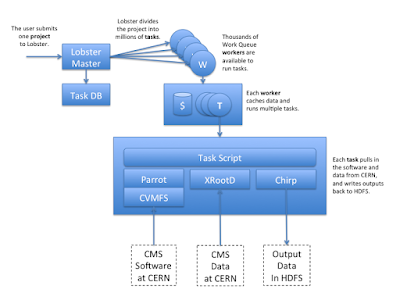 Posted by Douglas Thain at 8:19 AM No comments: